← more from
LEAVING RECORDS
Get fresh music recommendations delivered to your inbox every Friday. 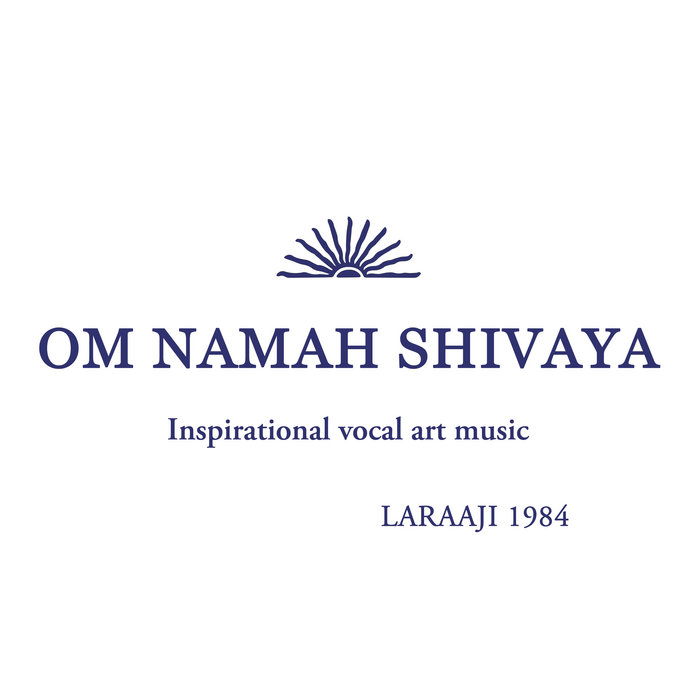 Be Still and Glow collects three long-form titles from the deep and seemingly endless pool of cassette archives from Laraaji Nadabrahmananda during peak productivity years in the 1980s. Curated, remastered, and restored to its utmost listening enjoyment potential by Leaving Records’ Matthew “Matthewdavid” McQueen alongside Laraaji. Initially unearthed and transferred from tape by Douglas McGowan.

Bandcamp Daily  your guide to the world of Bandcamp

Stanley Ipkuss joins the show to discuss his latest release "Among Other Things."